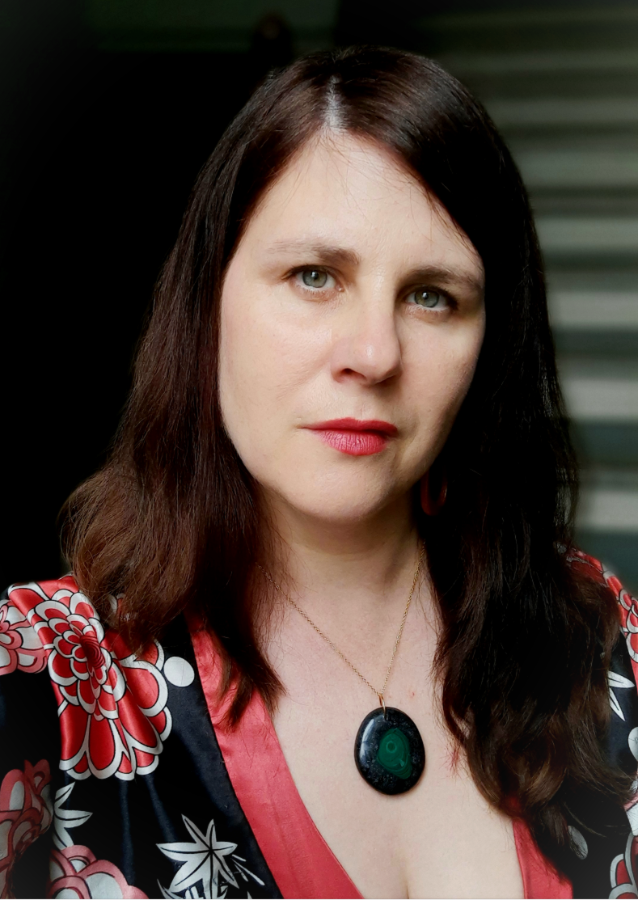 Rebeccah von Schlieffen grew up in Tucson, Arizona and the San Francisco Bay Area. She studied music (classical voice) at Mills College in Oakland. In 1999, she moved to Berlin where she still lives today with her husband and two daughters. She became a dual US-German citizen in 2019.

Rebeccah writes mainly literary fiction with elements of magical realism. She’s had work published in Gone Lawn, PANK, Sixfold and Verdad, and recently finished a novel called Dick & Jane. Currently, she is working on her second novel and a collection of short stories.

Her alter ego, Rebeccah Dean, is a Vedic and horary astrologer.

Here’s a list of some of the things and people that influence Rebeccah’s work and/or make her feel happy: 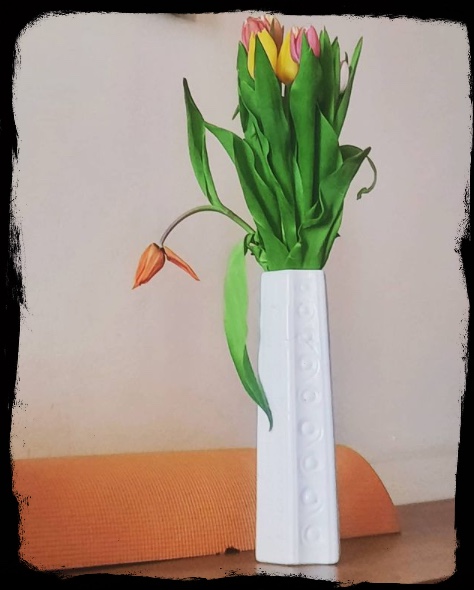